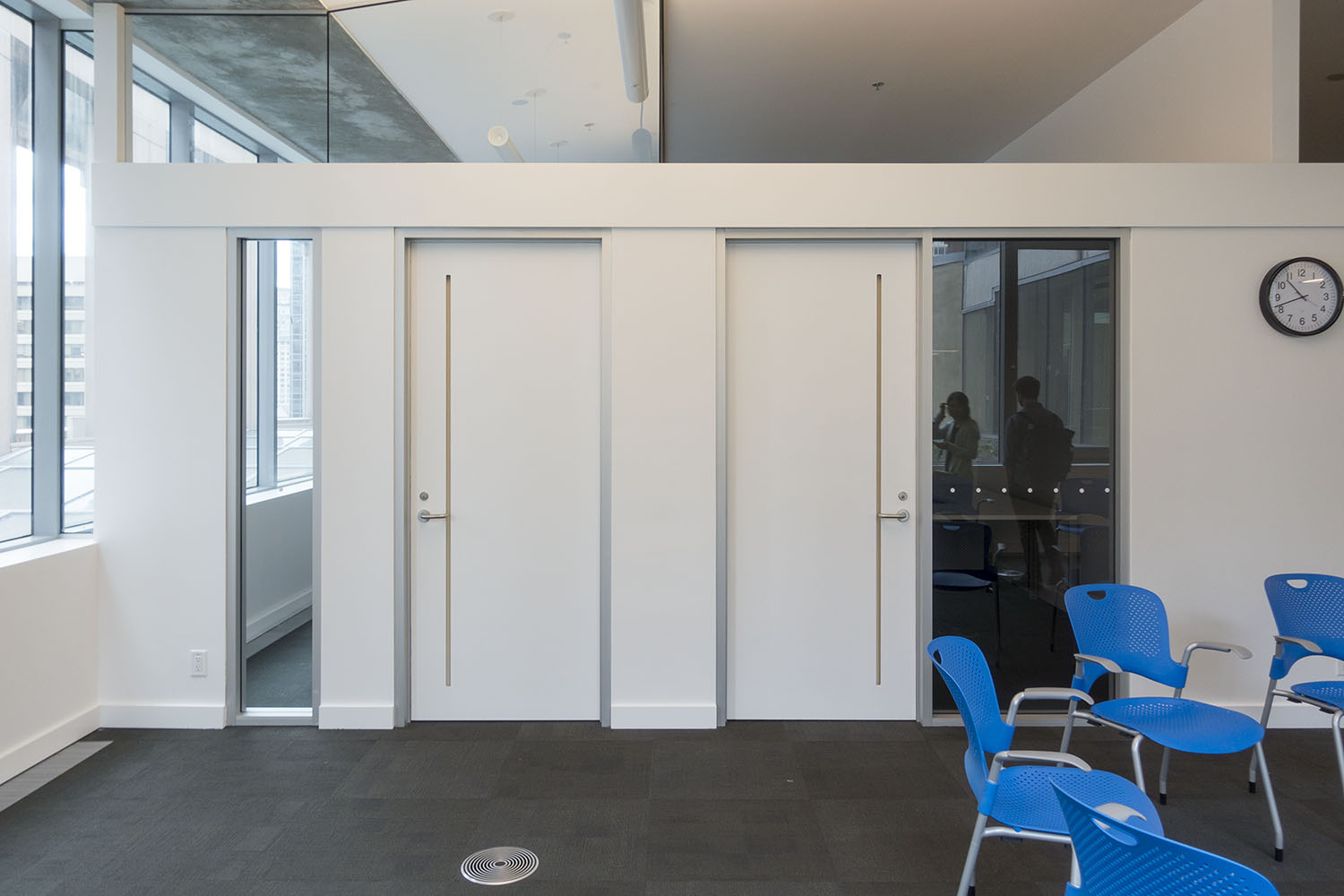 When it first opened in 1995, the top two floors of the iconic Central Library were leased to the provincial government. After a renovation 23 years later, the original concept of an accessible rooftop garden opened to the public.

The architects Moshe Safdie & Associates and DA Architects were retained for the expansion along with renowned landscape architect Cornelia Hahn Oberlander.

The expansion was made possible through investments from the Government of Canada and the City of Vancouver, including generous support from donors to the Vancouver Public Library Foundation. With over 5,000 visitors a day, the Central Library is the most visited major urban library per capita in Canada. 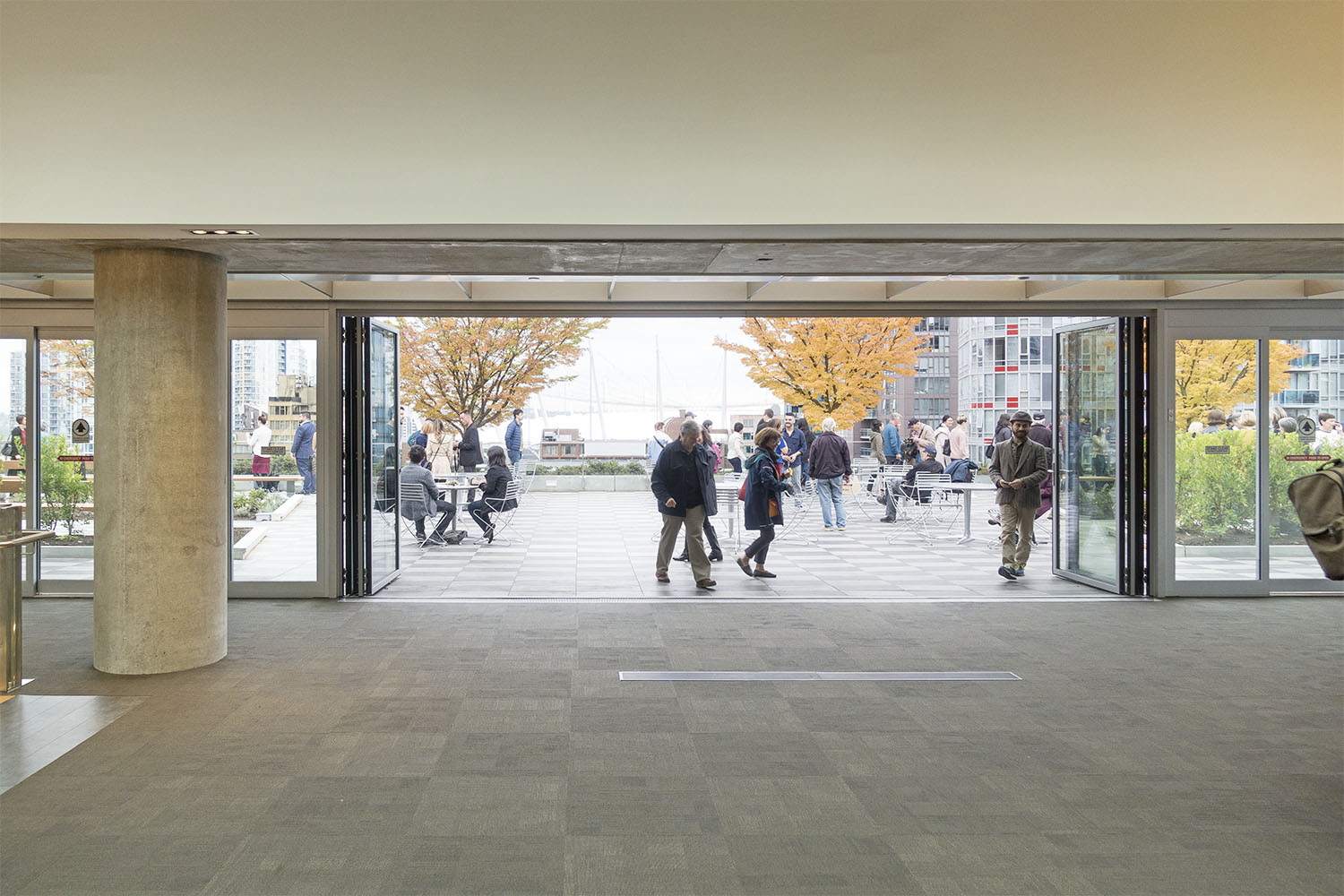 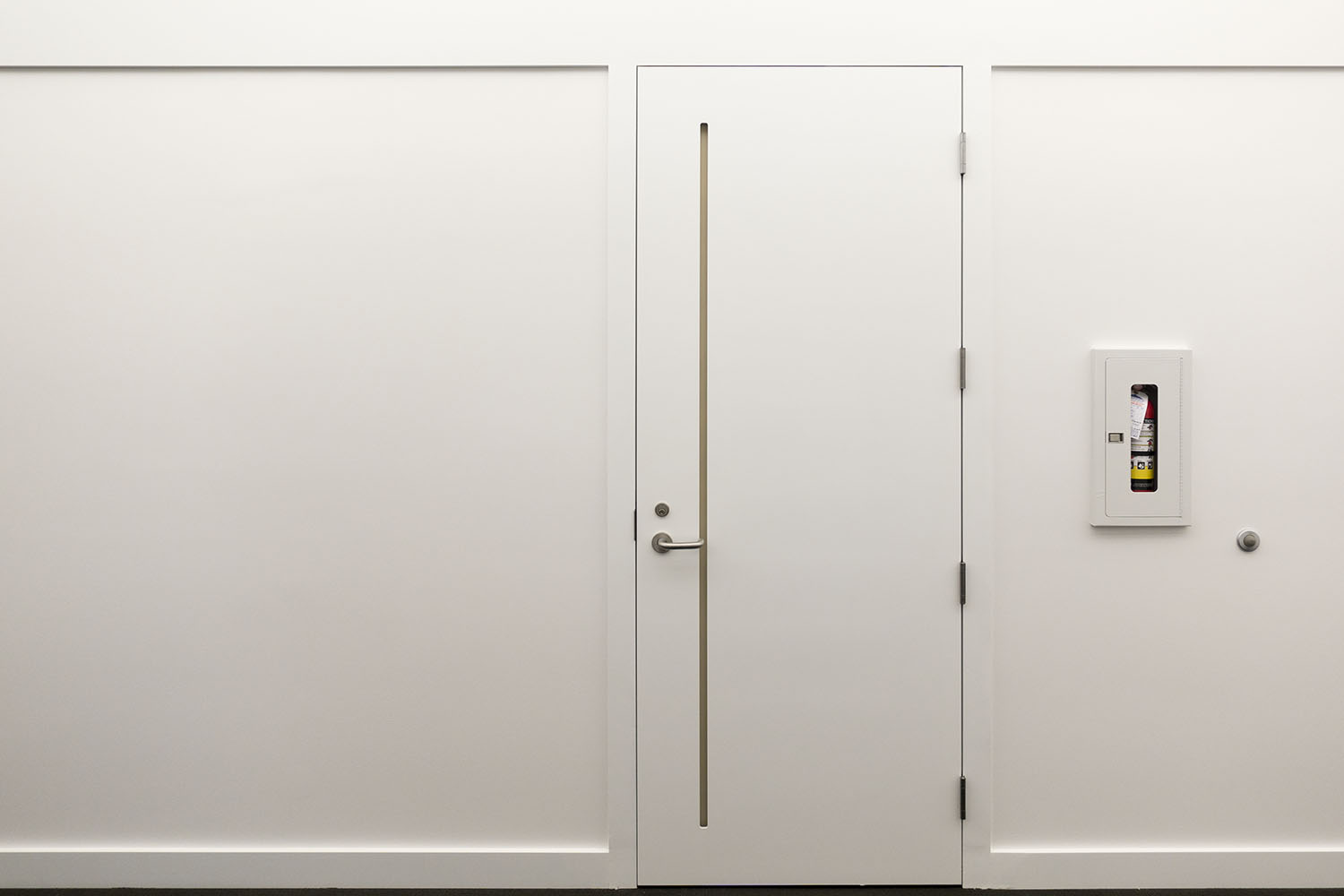 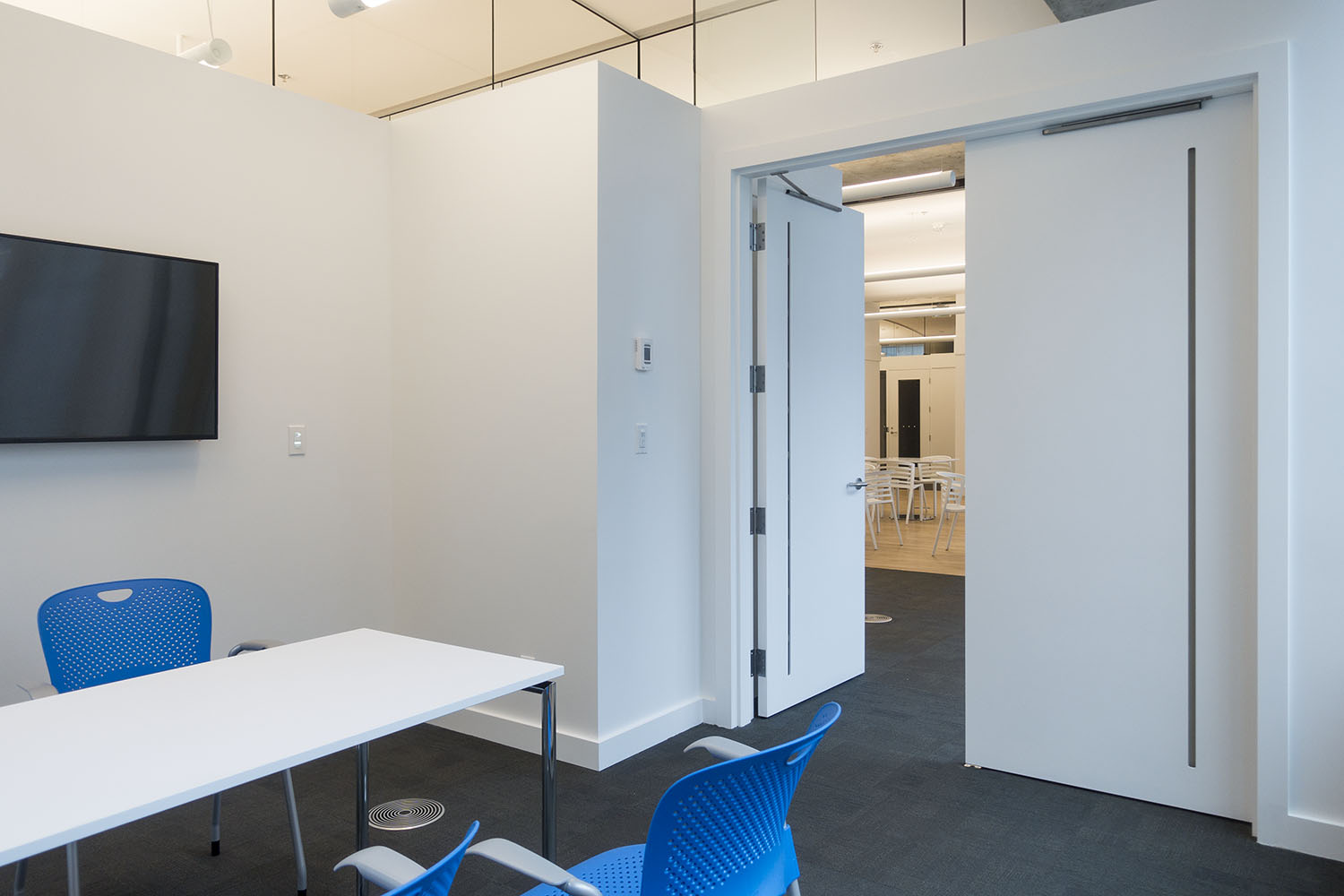 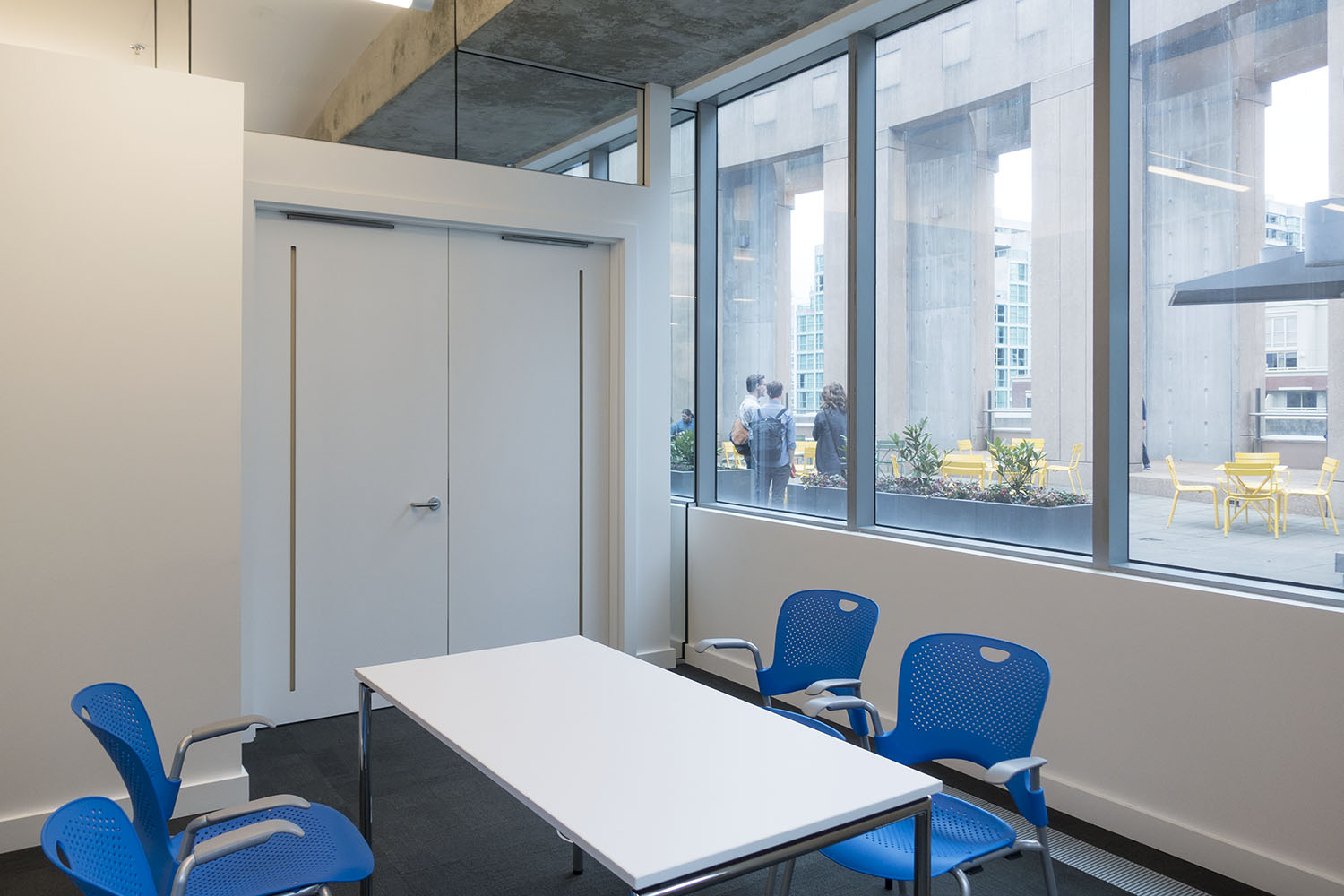 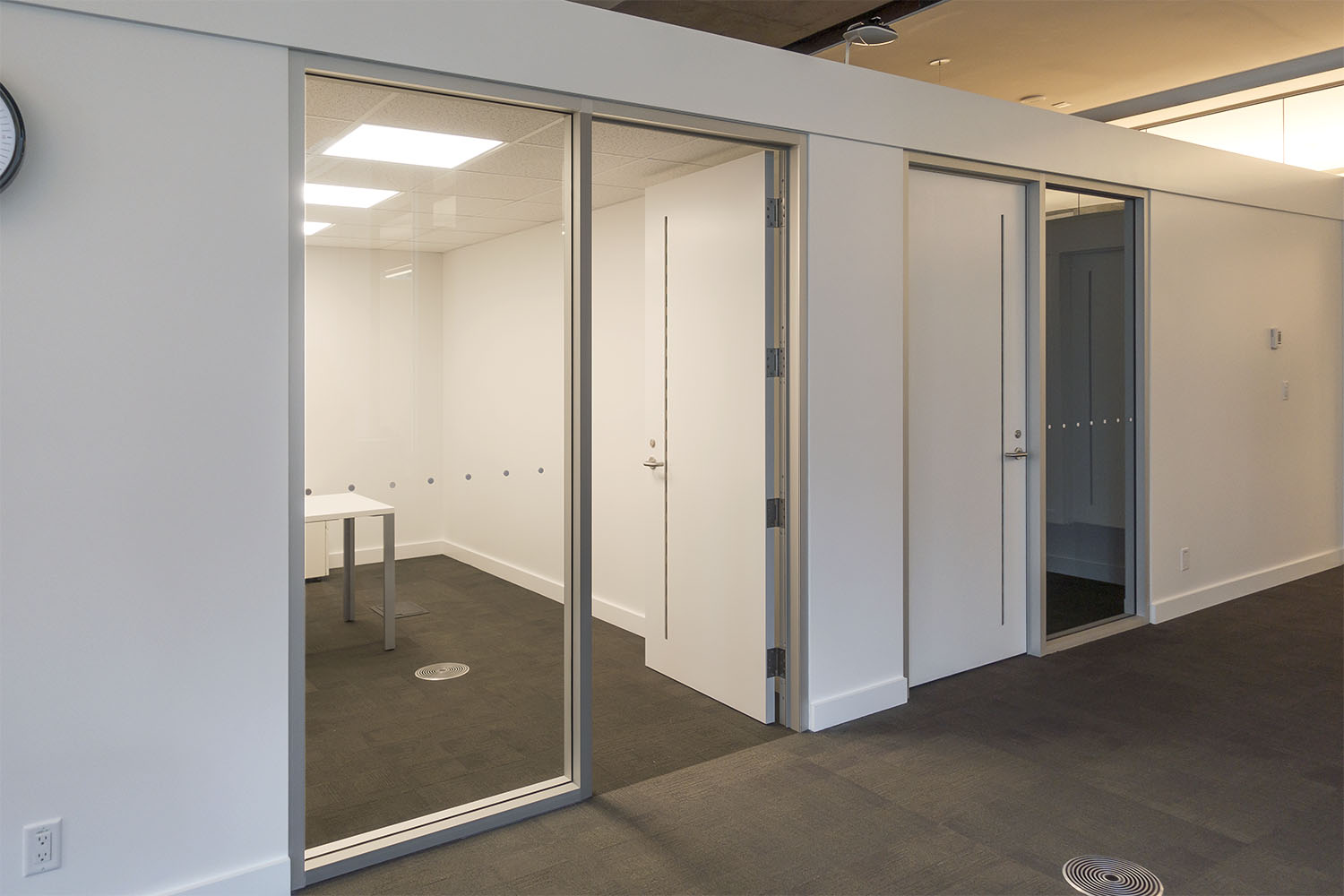 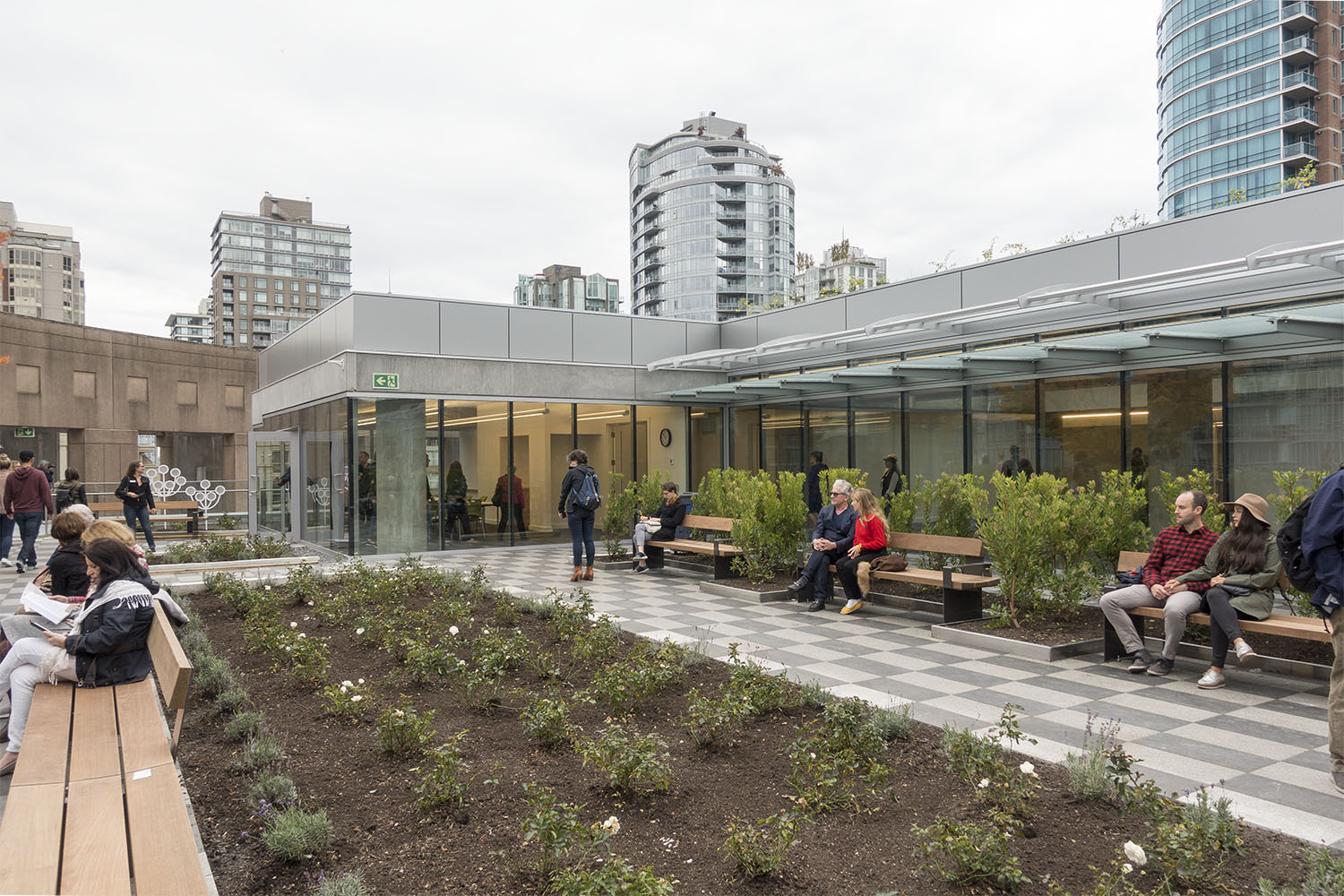 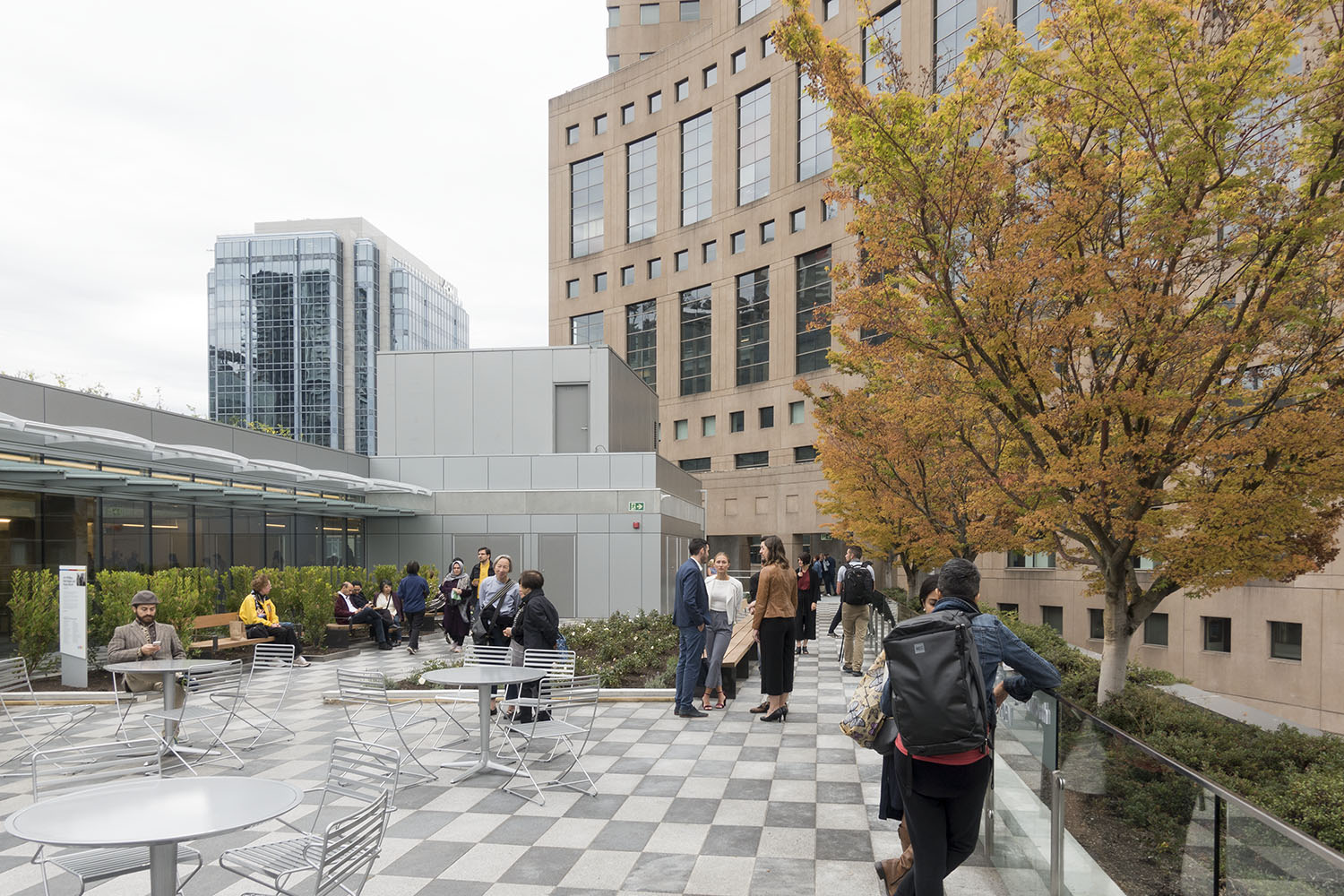 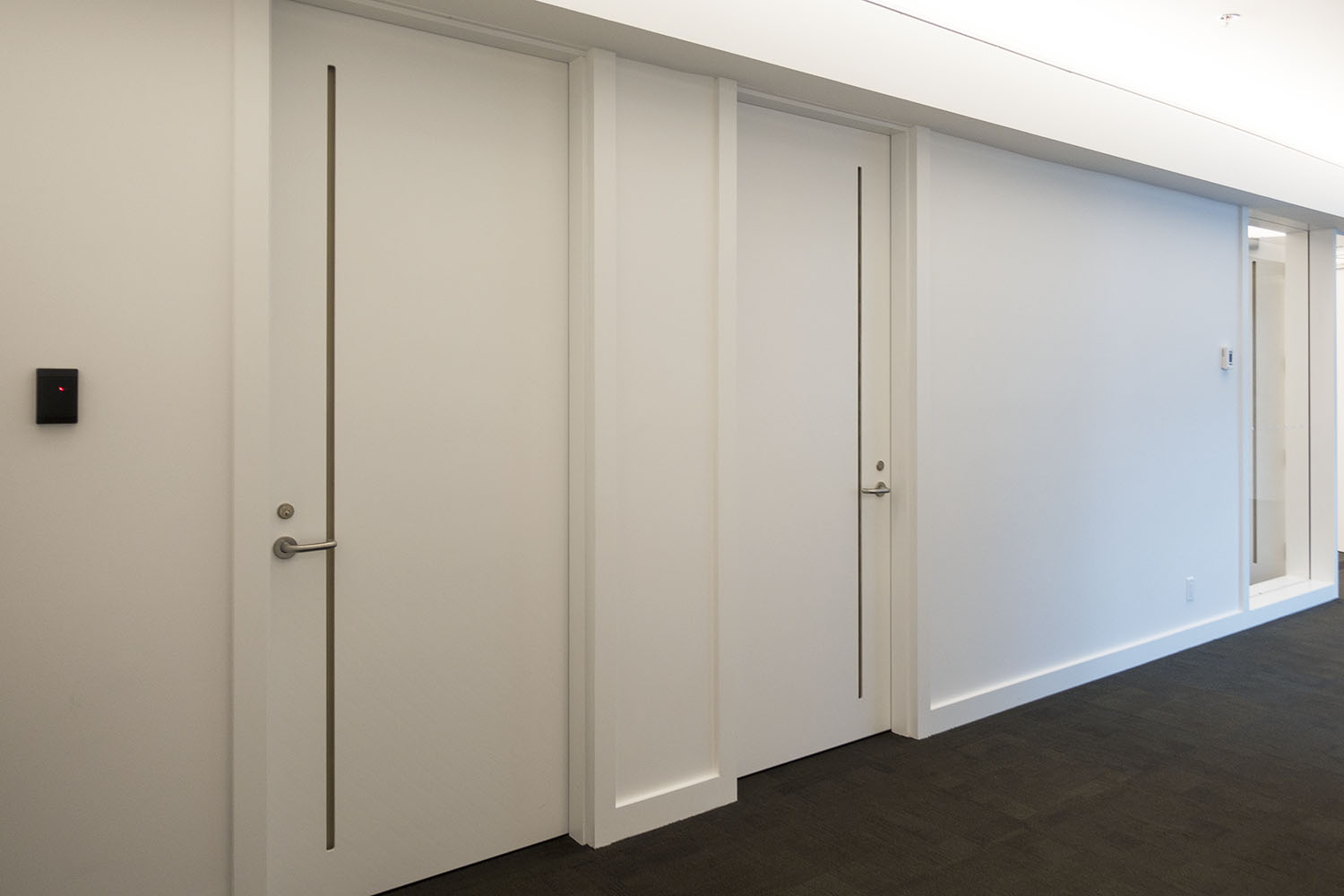 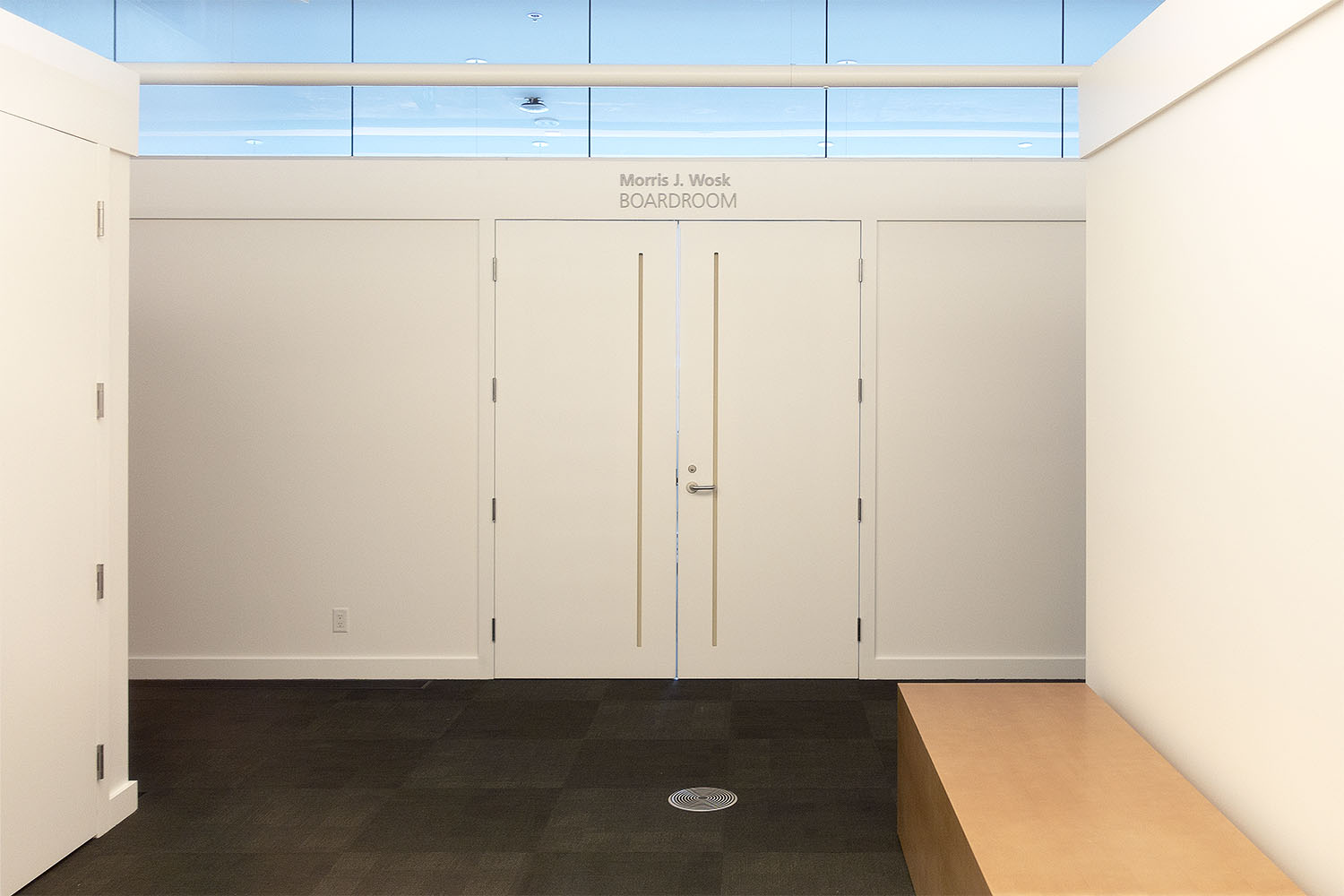 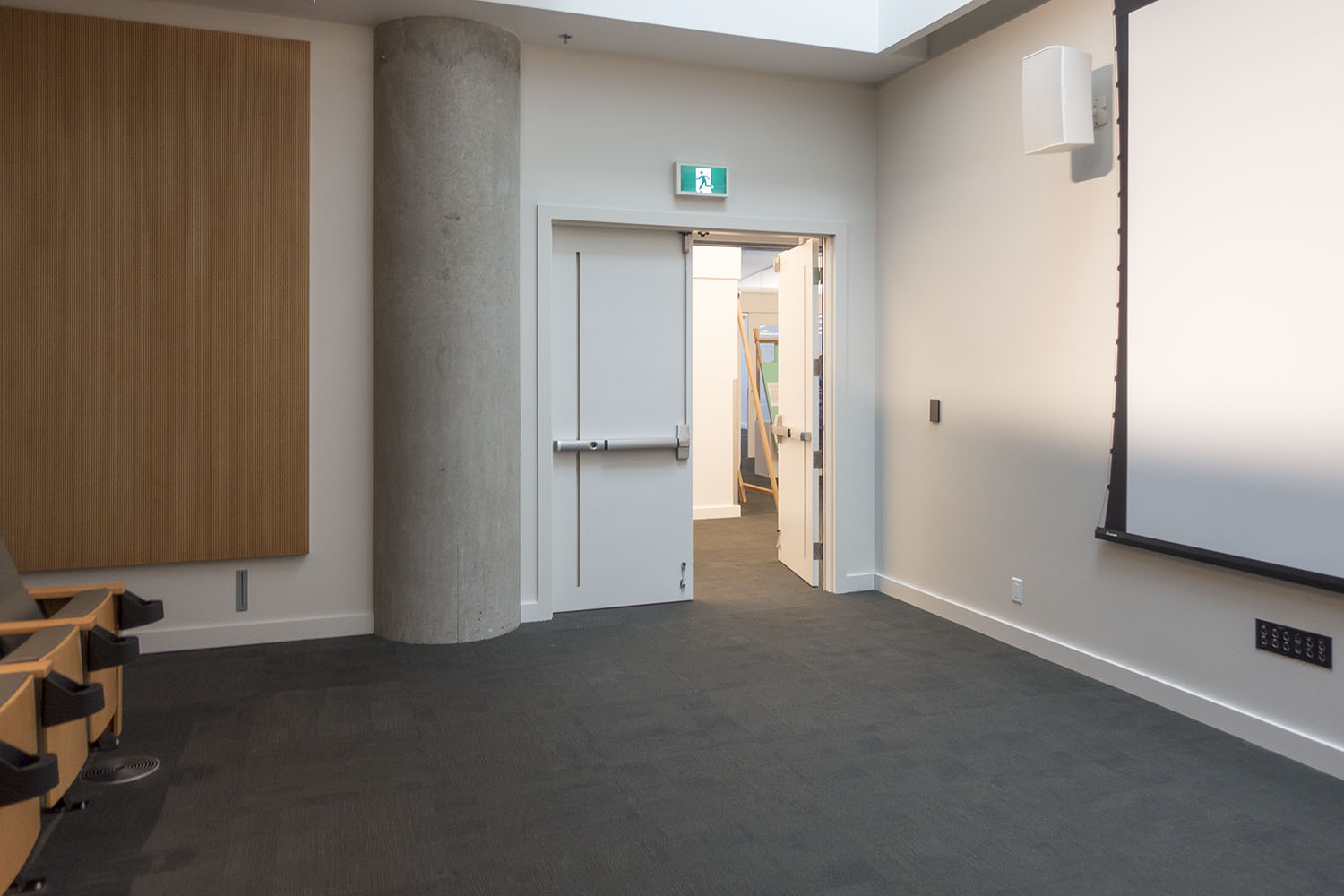